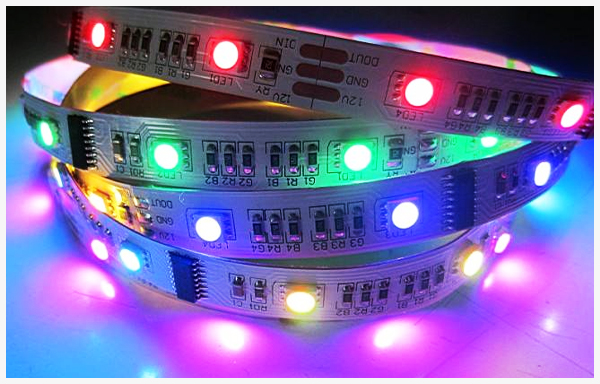 LED Strip Lights offer a number of advantages over more traditional lighting. Some of these are generic to LED lighting, while others are exclusive to LED Strip light. The following are the brief introduction of these advantages.

Like all LED lighting, indoor light fixtures consume much less electricity in their operation, which can naturally reduce the amount that you have to pay on your electricity bills. The consumption of LED Strip light is calculated on a per meter basis. A typical meter of LED strip light will use about 7.2 watts in power, compared to a traditional lighting, which costs about 15.This means that LED strip light, compared with traditional lighting and decorating lighting, can save more energy and achieve better effect. Thus, LED strip light allows users to experiment with much larger installations without the fear of affecting the environment due to the large power consumption. Furthermore, the materials of LED Strip Light are recyclable, which will not produce pollution.

Installing LED Strip Light is extremely easy and requires very little expertise. LED Strip Lights can be connected to a normal power outlet, or wired directly into a light switch. Moreover, as LED strip light is light and thin, they can be stuck straight down on to a surface by double faced adhesive tape without the need for mounts or brackets. You can absolutely install it by yourselves without a professional, enjoying the fun brought by decorating.

One of the principle problems with halogen and incandescent bulbs is that they produce a lot of heat during use, making them a potential fire hazard. waterproof led light, due to its low power, produces relatively little heat, making them safer to use and less of a risk. For example, LED Strip Light can be used as the decoration lighting in a fish tank, for it will not produce much heat causing the rise of water temperature that will affect the growth of fish.

Of course, there are still many other advantages of LED Strip Light and LED lighting that this article has not mentioned. Therefore, there is a tendency that the LED lighting will gradually replace the traditional lighting. 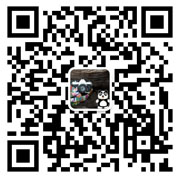